Oliwia Zawadzka in Year 9 and Weronika Uzarska in Year 11 were runner-ups.

Congratulations also go to Maria Magyorosi, whose poem was shortlisted for the competition.

Mother Tongue Other Tongue is a multilingual poetry competition that celebrates cultural diversity and the many languages currently spoken in schools across the UK.  It is run by the University of Cambridge and the Routes into Languages Project which aims to celebrate languages, culture and to give the students the opportunity to appreciate their heritage, using poetry.

Students who speak English as an additional language submit a poem or a song in their own language and also write a short paragraph in English explaining their piece and its significance to them.

Ely College was one of six secondary schools from the East region that took part in the competition. The winners were announced at the lovely Celebration Event at Cambridge University, as part of the Cambridge Festival of Ideas .

All five students are now published poets in the Routes into Languages East Mother Tongue Other Tongue 2017 Anthology.

Well done to all of them! 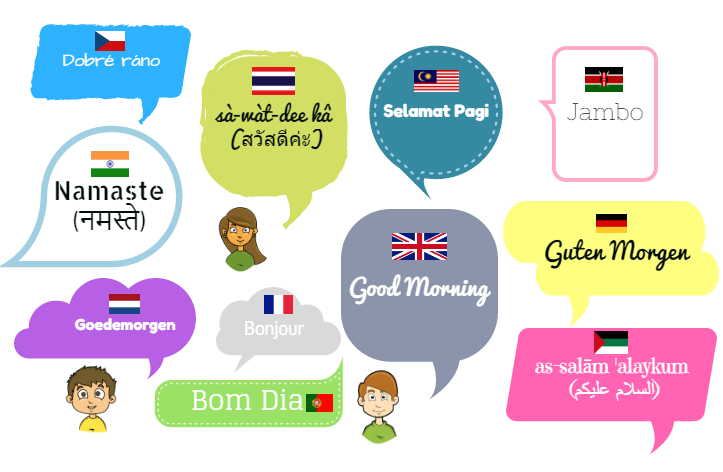 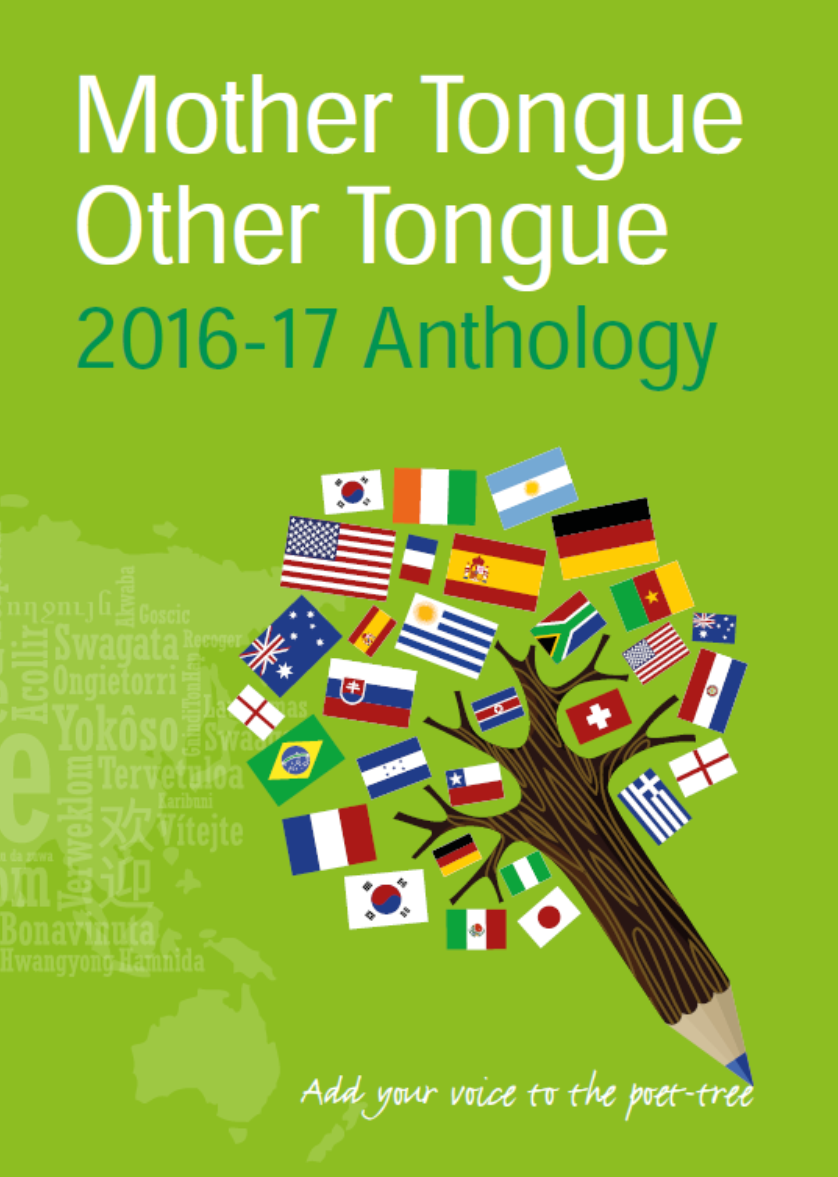