The college offers a combination of both academic and vocational qualifications. The A-level pass rate was 87 per cent, and the pass rate for vocational courses was 95 per cent. 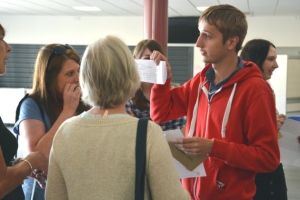 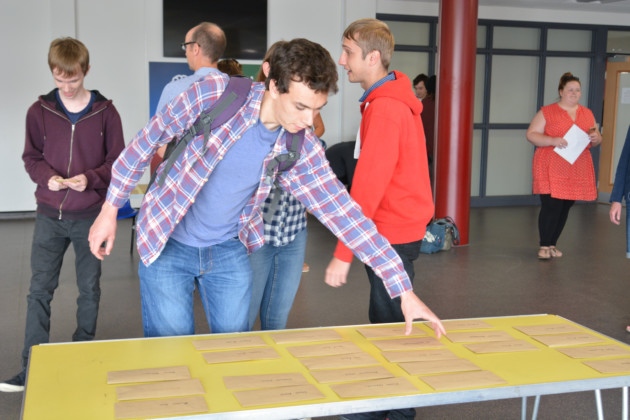 On 1 July, Ely College transferred to a new sponsor, Cambridge Meridian Academies Trust (CMAT), who will take over the running of the college from September.

The incoming Principal, Richard Spencer said: “These results reflect a great deal of hard work from students and staff. We’d like to congratulate all of the students on their achievements.

“We are very pleased that so many have secured excellent university, employment or further training opportunities and wish them well for the future.”