Months of hard work and preparation paid off for our keen science club last weekend. Staff accompanied four students to Robocon 2018, hosted by Hills Road Sixth Form. One of the most exciting robotics competition to take place in Cambridge, Robocon 2018, was sponsored by Cheffins and included eight teams from schools across the region, putting their robotics and engineering skills to the test on the 14th and 15th April.

The rules of the much-anticipated competition were released at the launch event in November and the teams have been busy building their robots in preparation for the two-day competition. The teams were required to demonstrate the skills of their robots within a bespoke-built arena, provided by fit-out and design company, COEL. The robots had to pick up cubes and place them in designated areas of the arena. A robot that controls a cube will earn their team one point, two points if the robot puts a cube in the designated area and five points if the cube is placed in a bucket. The team with the most points won!

Ely College student said “The competition was an amazing experience as well as an excellent opportunity to check out the sixth form and meet fellow STEM students. It's always great to see the varied and innovative approaches that other teams have used with their designs and the strategies of their robots to best complete the required tasks.”

We’re pleased to say that the Ely College team made us proud with their Dr Who themed robot and represented the college exceptionally well all weekend (especially in costume on the sunday!)

The winning teams were: 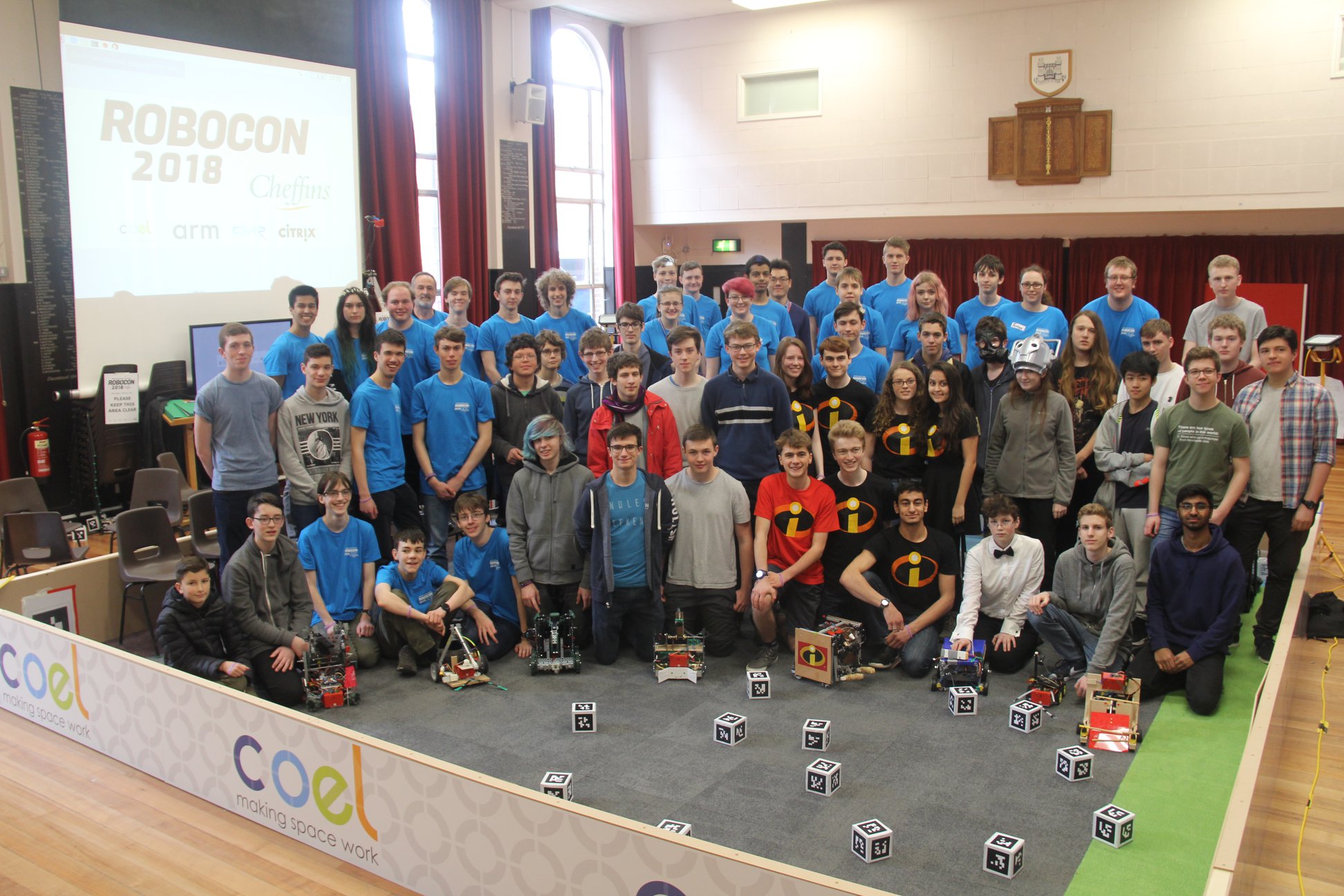 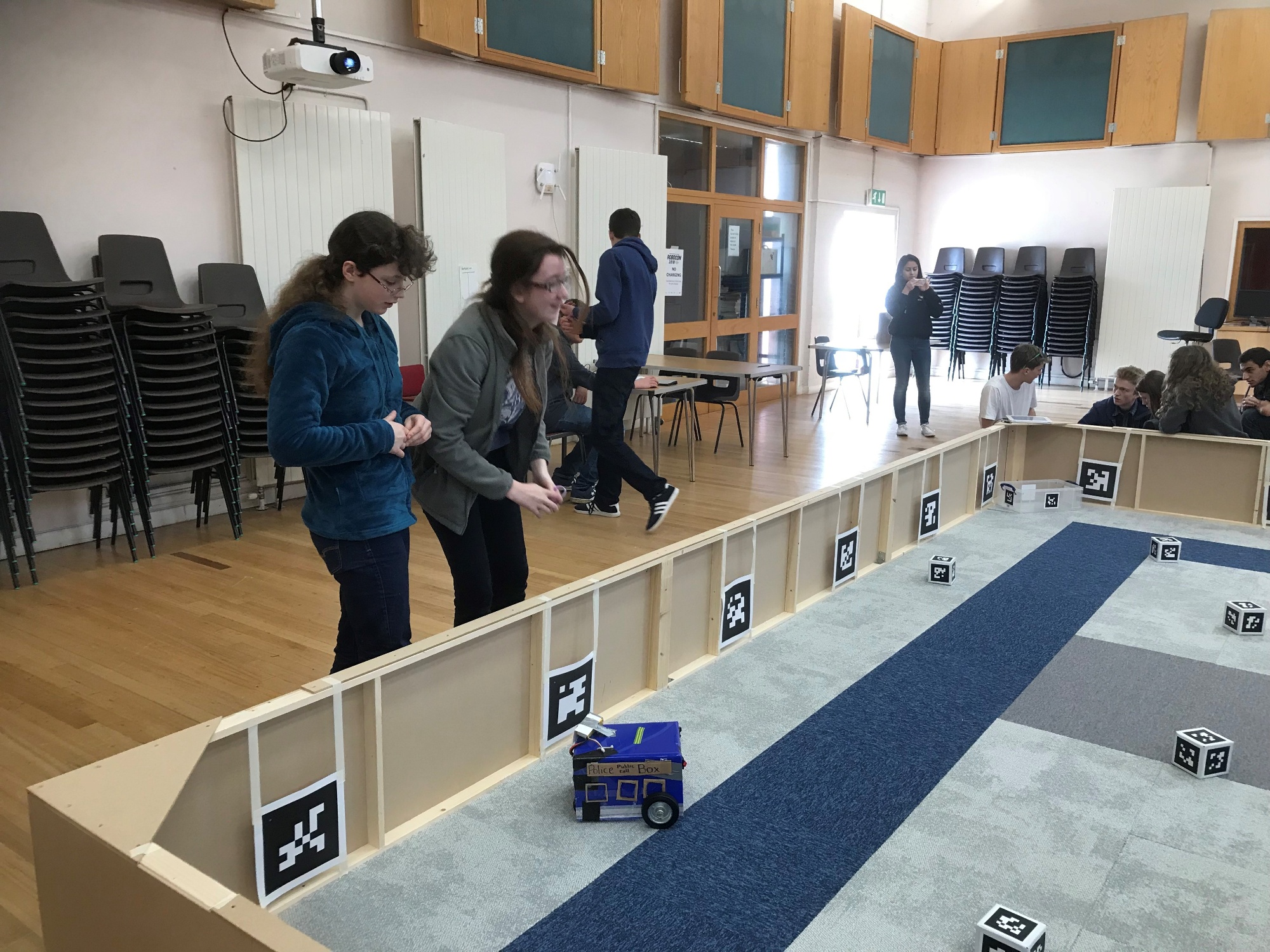 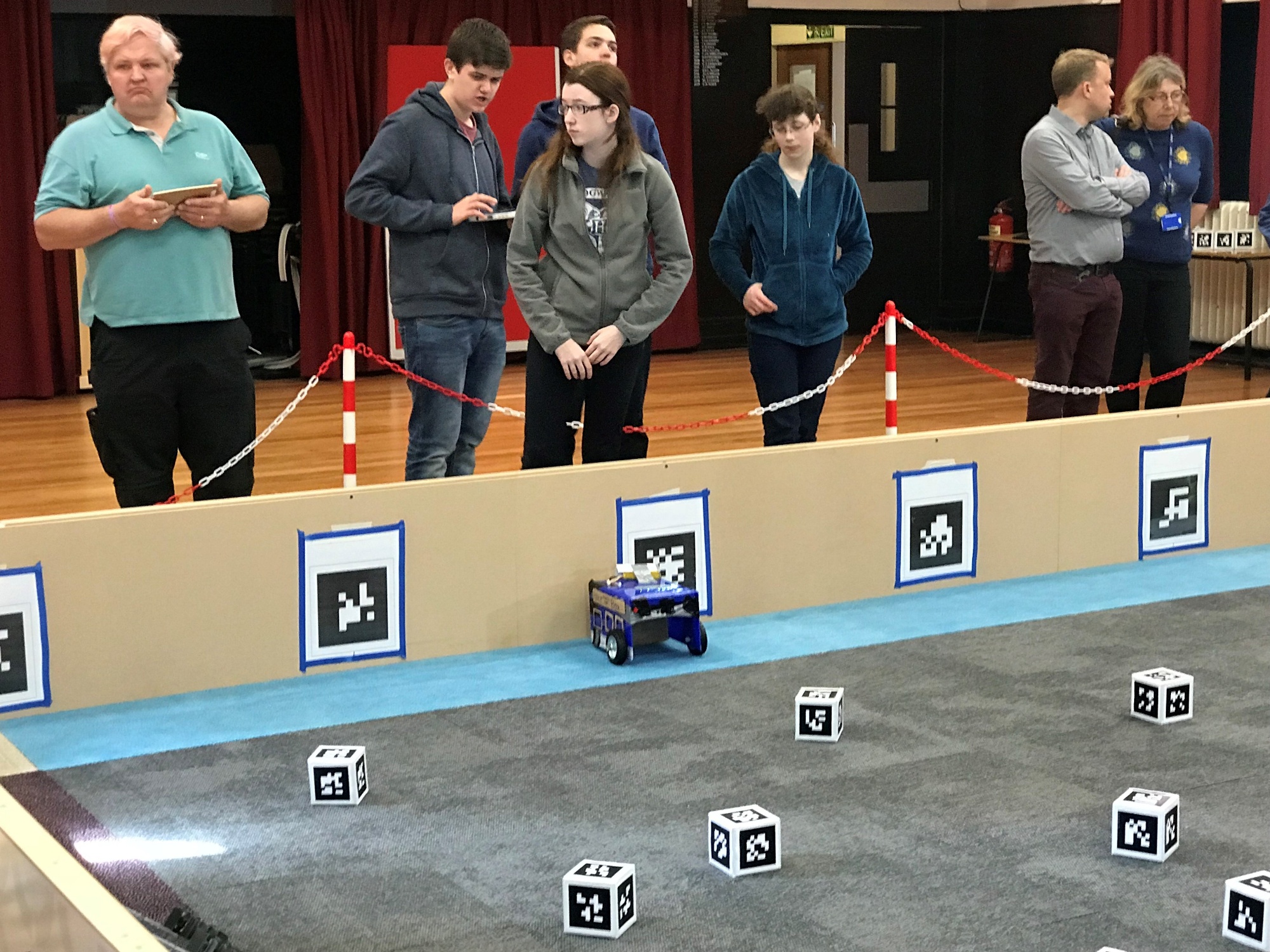 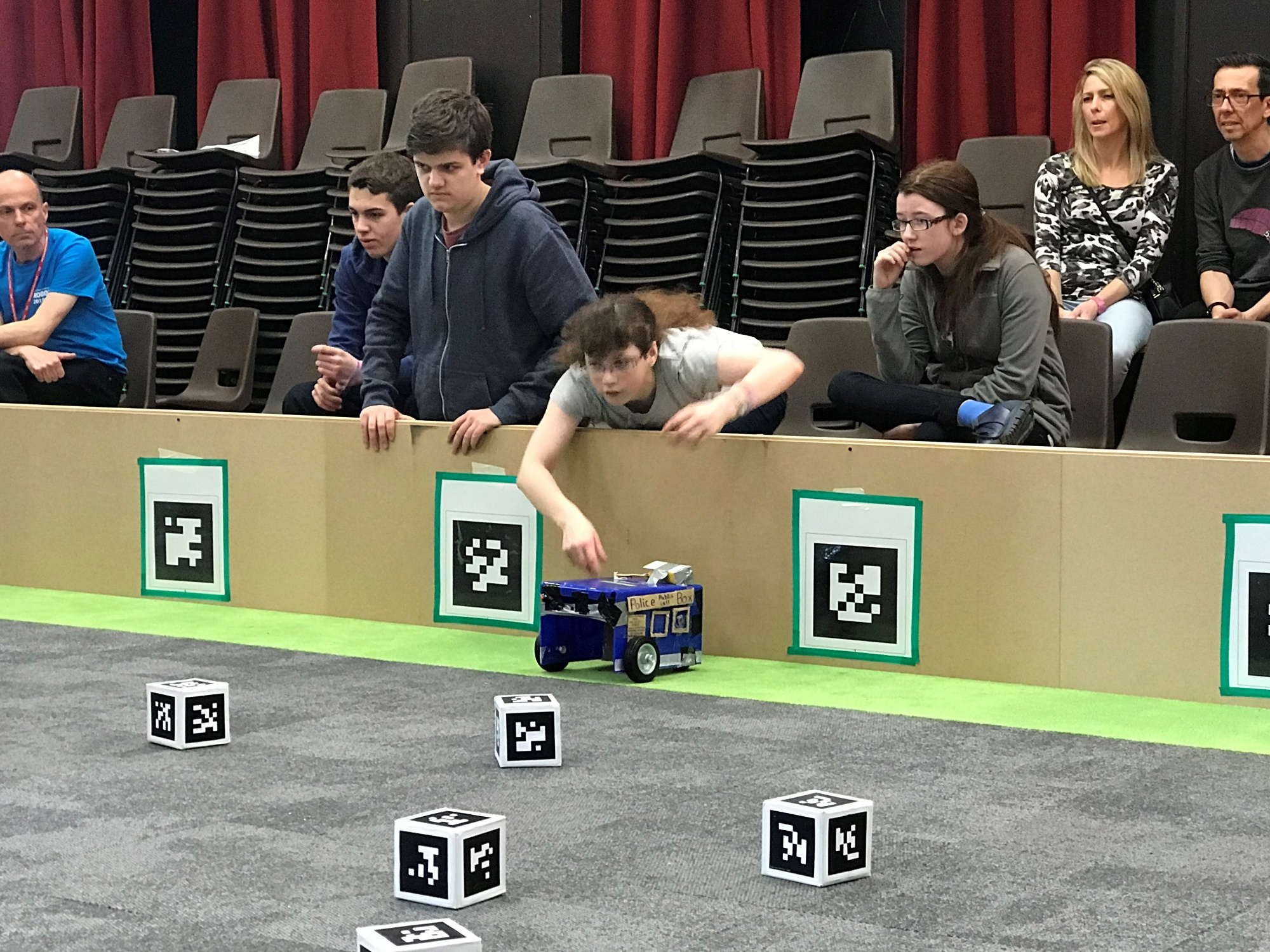 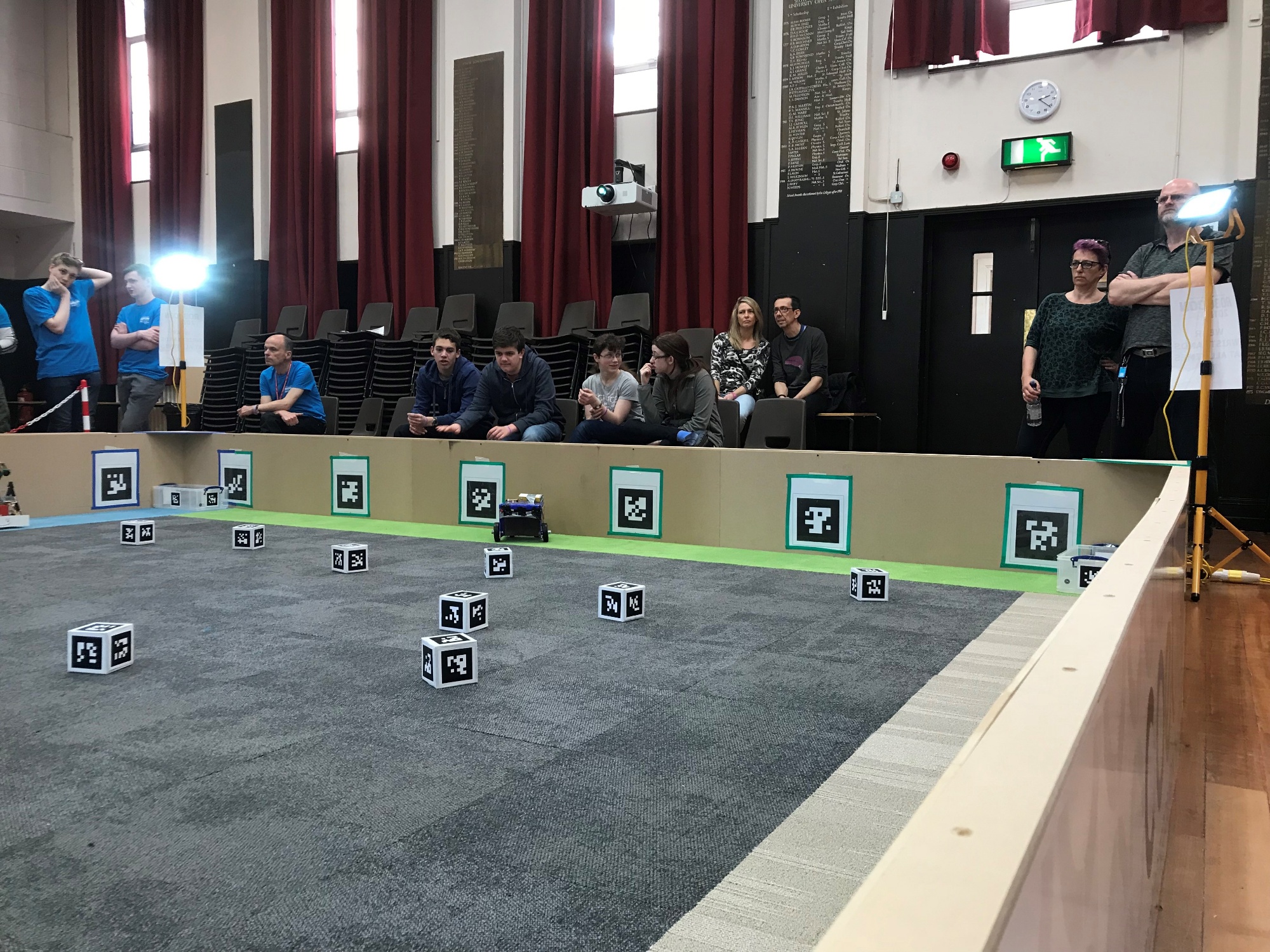 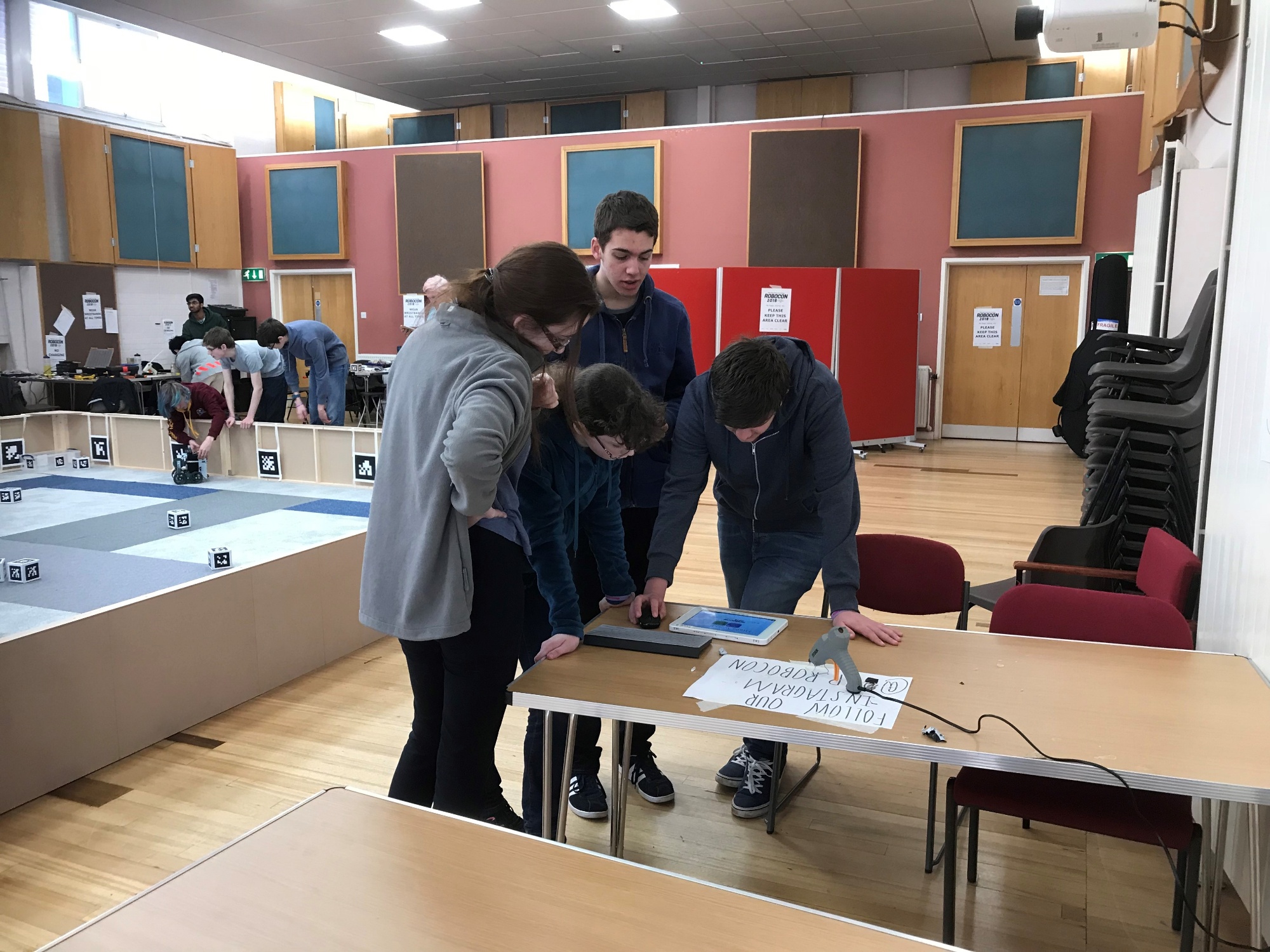 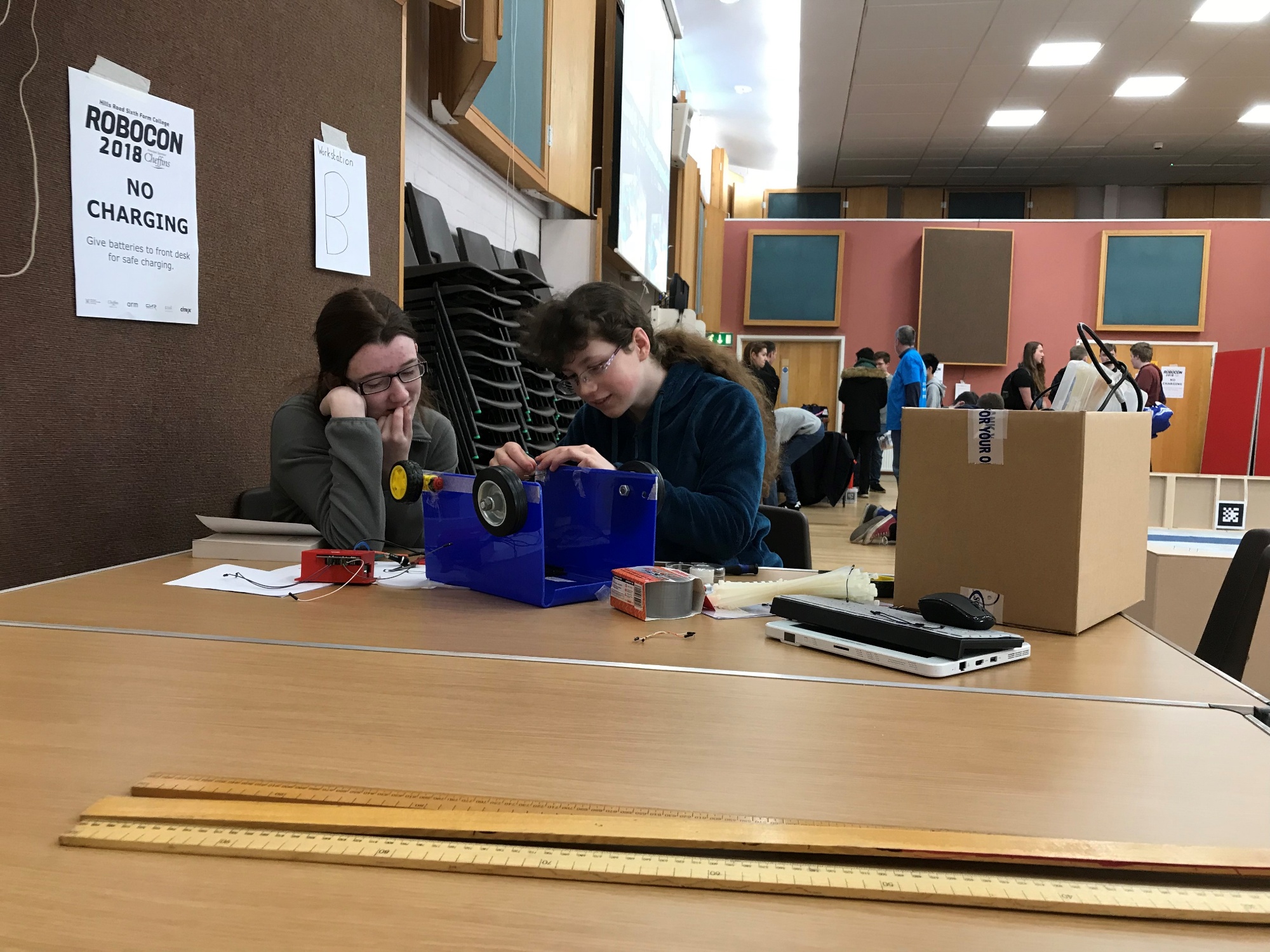