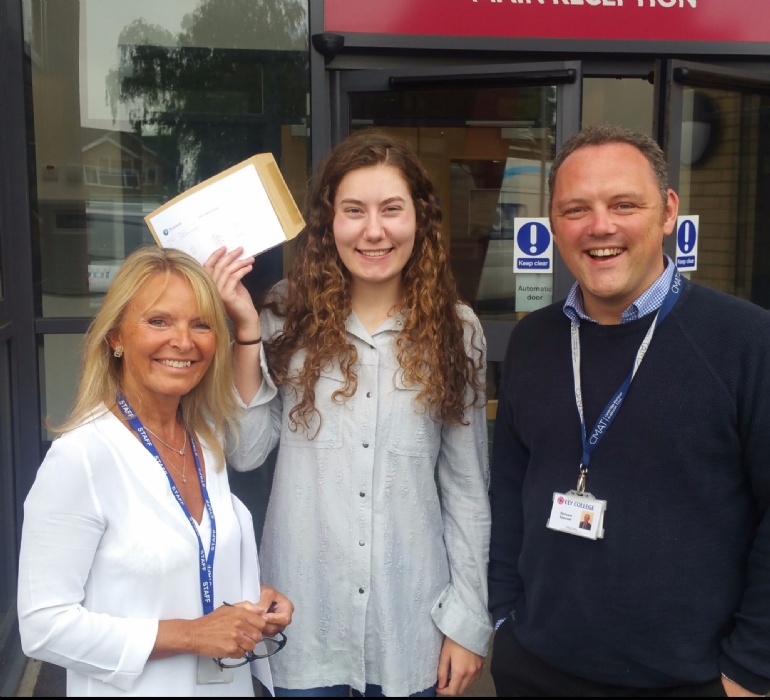 From 2018, Bishop Laney Sixth Form will offer a suite of ‘A’ levels alongside other professional and vocational qualifications. Currently, the sixth form offers predominantly vocational study programmes. The pass rate for vocational courses was a fantastic 100 per cent, with 66% of results awarded at distinction or starred distinction level (a distinction carries the same number of UCAS points as an A grade at ‘A’ Level), and 89% awarded at either merit or distinction level (the equivalent of an ‘A’ Level grade A*-C). The pass rate for the small number of ‘A’ level entries was 87%.

Principal, Richard Spencer said: “We are delighted with these results, which reflect a great deal of hard work from students and staff. We’d like to congratulate all of the students on their achievements.

“We are very pleased that so many of our students have secured excellent university, employment or further training opportunities and wish them all well for the future. These results demonstrate that Bishop Laney Sixth Form is delivering excellent outcomes for students, and we are looking forward to expanding the curriculum offer further to provide ever more high-quality provision here in East Cambridgeshire.” 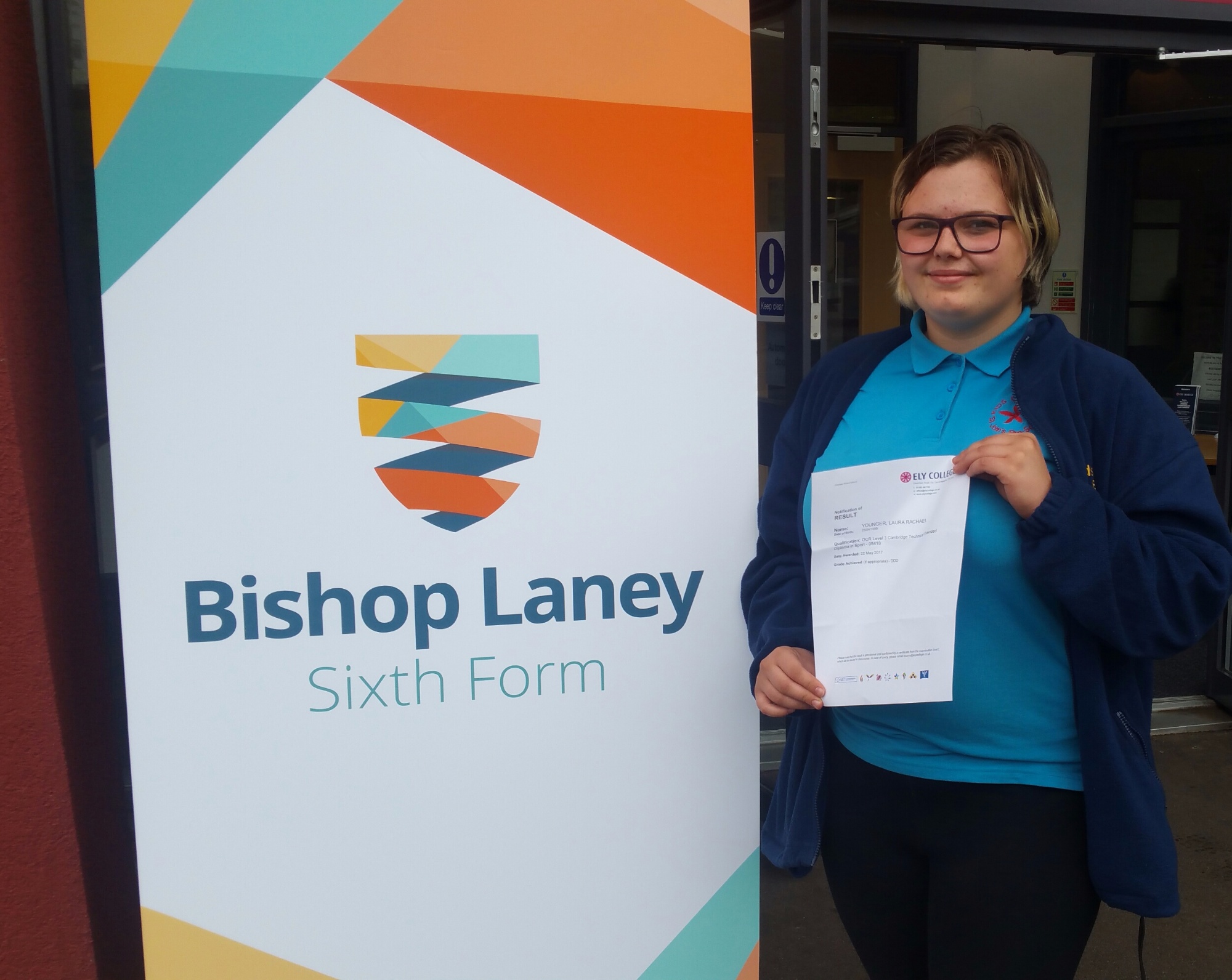 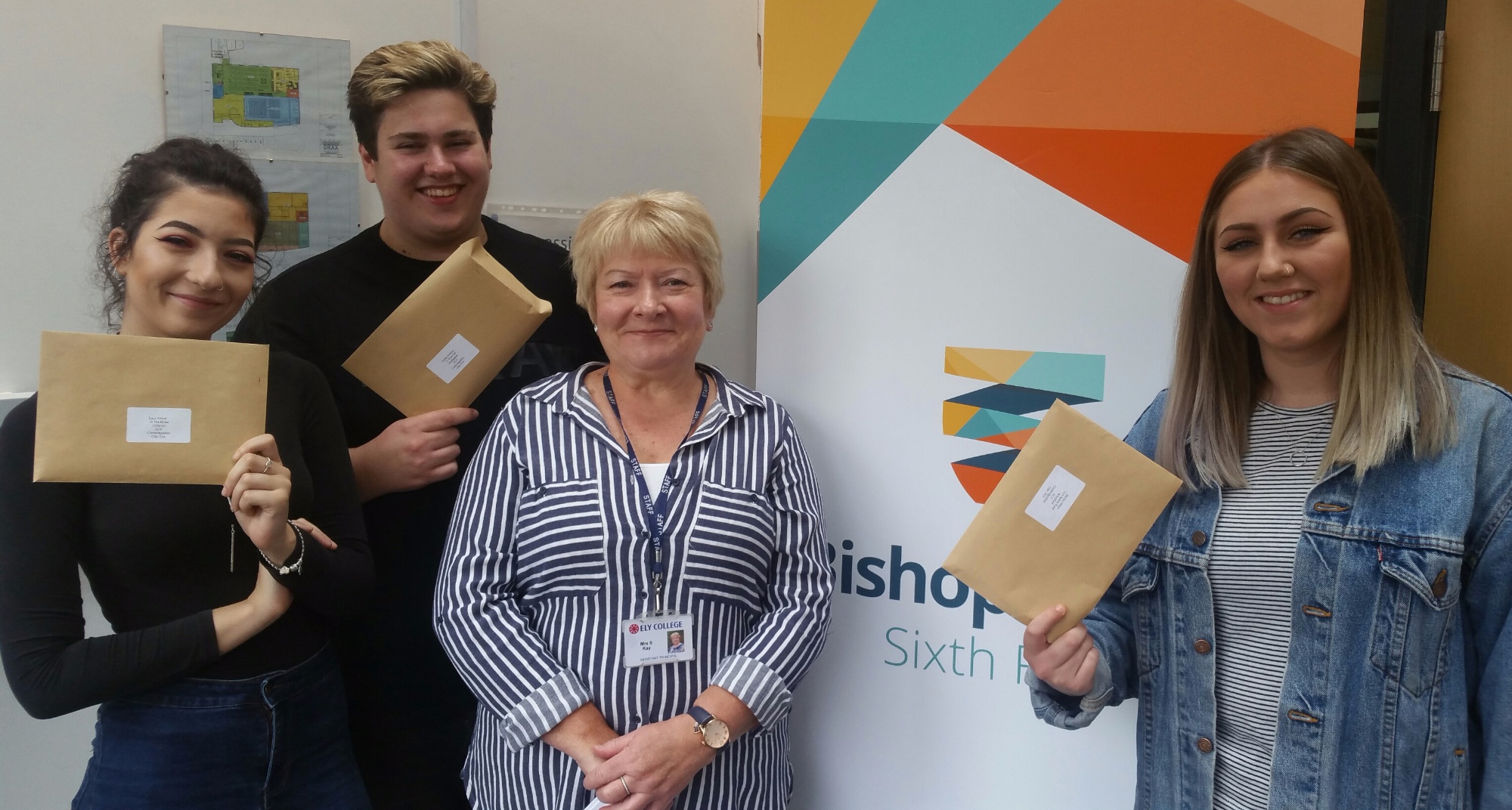 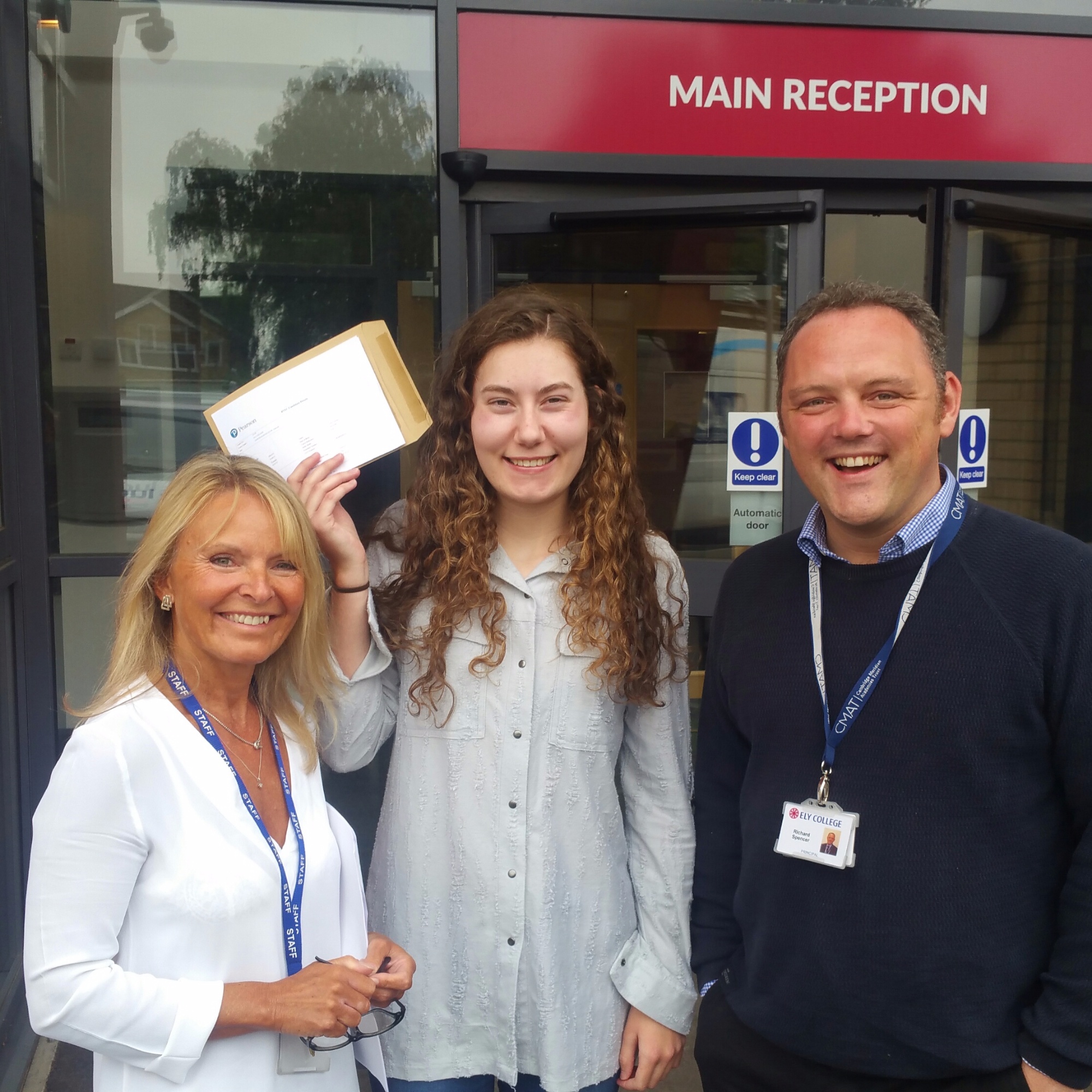 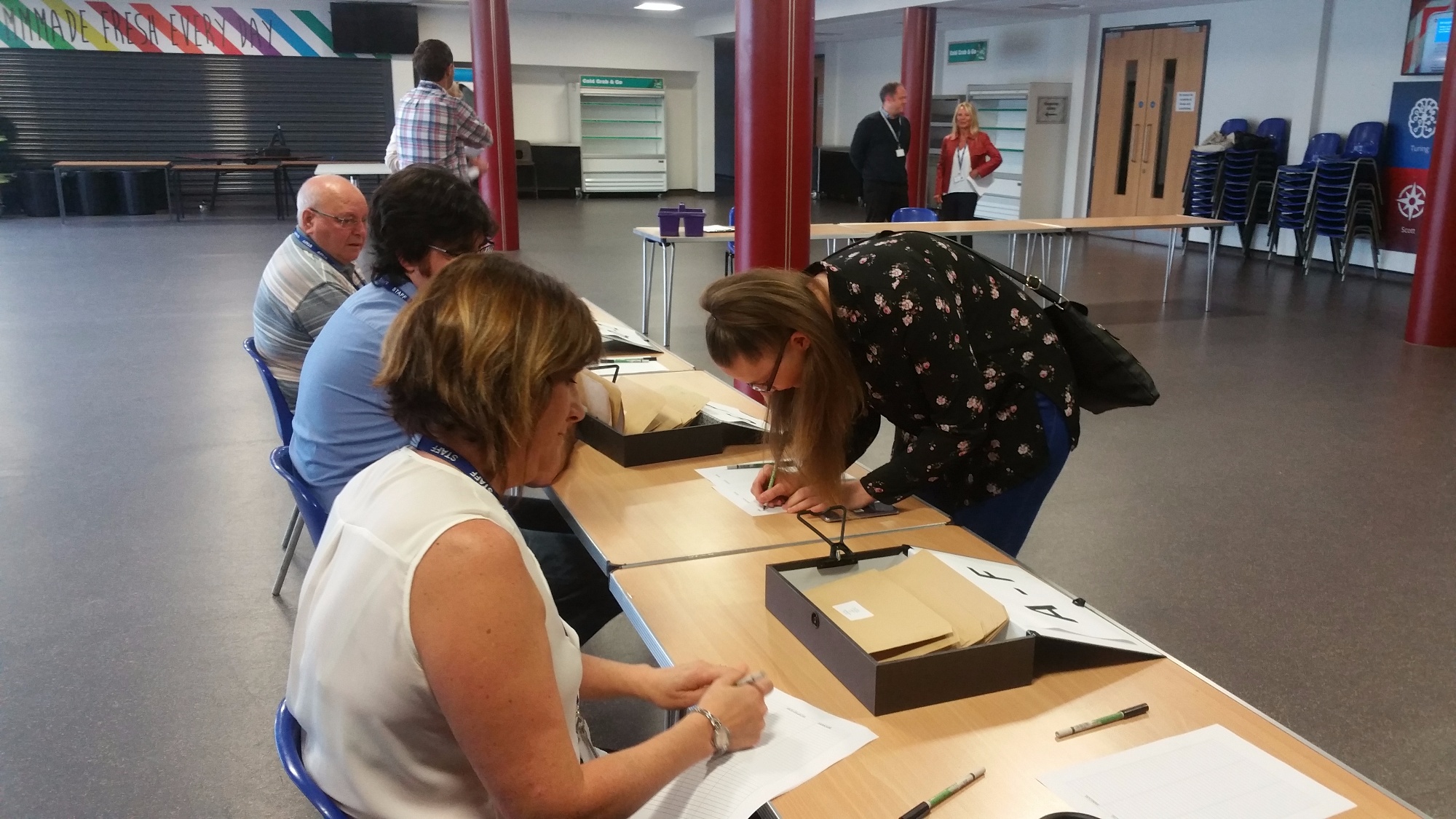